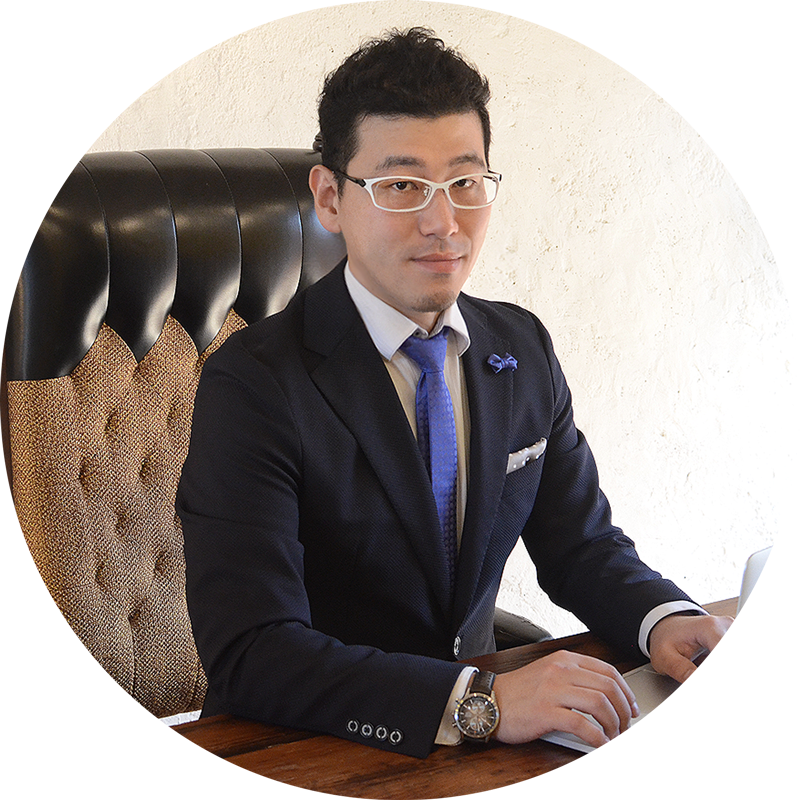 - Over 10 years’ experience in Academic Research and Development for Medical Devices and Surgical Education for Minimally Invasive Surgery.

- Experienced in managing project team members as a manager (development for medical devices), creation five national projects as a leader, execution an academic event in JSES as a leader.

- Experienced in establishment a corporation for medical device development as the principal founder.

- President in MedTech Links, Japan, from February 2019 to Present.

- Associate Professor in Chiba University, Center for Frontier Medical Engineering, from April 2017 to 2019.

- Assistant Professor in Kyushu University Hospital, Center for Clinical and Translational Research, from April 2017 to 2019.

- Deputy Manager in Japan Agency for Medical Research and Development (AMED), Division of Medical Device Research Department of Industrial-Academic Collaboration, from January 2016 to 2018.

- Assistant Professor in Kyushu University, Center for Clinical and Translational Research, from August 2015 to December 2015.

# Business Field: He has developed a Surgical Simulator for Laparoscopic Surgery. The simulator was achieved to an objective evaluation for laparoscopic suture ligature skills using five criteria for the first time in the world. The Kyoto Kagaku which was cooperated with him has advanced into the field of surgery from nursing with this simulator. He has applied a new project which is using IoT and AI technology to a national project (AMED) only one week after joined a new company in April 2019.

# Government Agency: He has created four national projects to develop innovative and next generation medical devices in AMED. These projects have been based on medical needs from doctors and co-medical staffs. He investigated medical needs by hearing (interview) from more than 500 medical staffs directly to create the projects in less than one year.

- Language: Intermediate in English. His native language is Japanese.

This simulator has been already commercialized: https://www.kyotokagaku.com/products/detail01/mw16.html

- Presentation Award from the 22nd Japan Society of Computer Aided Surgery in Feb. 2014.